As such, Clipper has the following goals in mind:

These goals are in line with Optimism’s intent on the distribution of these tokens. In accordance with the now approved OP proposal, we’ve broken down the OP token distribution as such:

Please note: as communicated earlier, Clipper will target distribution over the next 9 months. The exact rate at which tokens are distributed will be left to the AdmiralDAO council with input from the Optimism community. For the time being, several grants will be distributed to developers who have already helped expand Clipper’s codebase, and the remaining disbursements will be dependent on a scoring system which is still being developed. We will share another update to the community once the exact OP token distribution schedule has been finalized.

We’re excited to work alongside Optimism to build towards a more interoperable and accessible DeFi future while offering tokenized rewards and incentives to a variety of Clipper users and ecosystem participants – stay tuned for more updates! 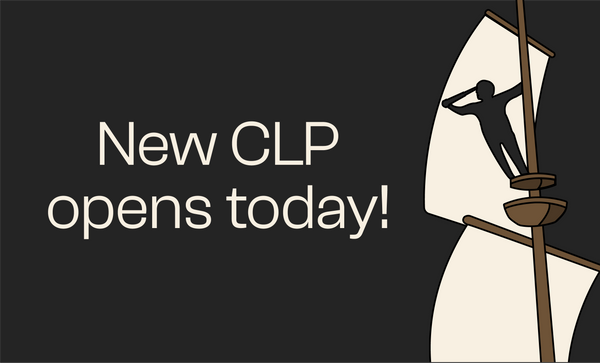 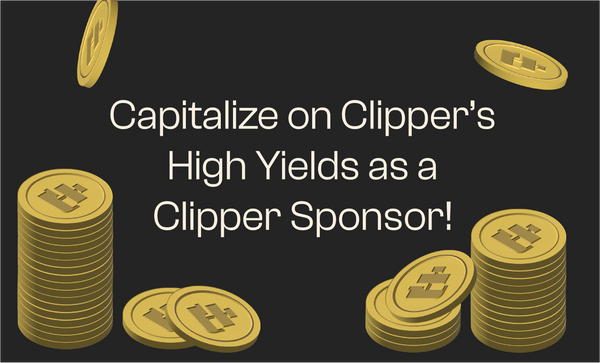 With the launch of Clipper’s LP Sponsor Program, valued community members with more capital will soon be able to get a bigger LP allocation by applying to become a Sponsor!